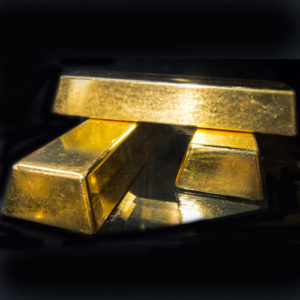 Legendary hedge fund manager Stanley Drunkenmiller has moved aggressively back into gold after unloading during the U.S. election. As King World News reports, Drunkenmiller explained his reasoning during a recent talk at Purdue University.

“He (Druckenmiller) said he was long gold and short stocks going into the election as he thought Hillary would win and we would get higher taxes and more regulation which he viewed as negative. When it became clear that evening that Trump was going to win and gold was up big and equities were down big, he sold his gold and got long stocks. It didn’t make sense to him that gold was up big and equities were down as he thought Trump would be in favor of lowering the corporate tax rate and paring back regulations, which he viewed as positive for equities. He said he has been able to do a fairly good job of not getting emotional when it comes to investing and joked that his friend George Soros may have not been able to do the same thing over election night. I also thought it was interesting that he said since selling his gold he has bought it back.”