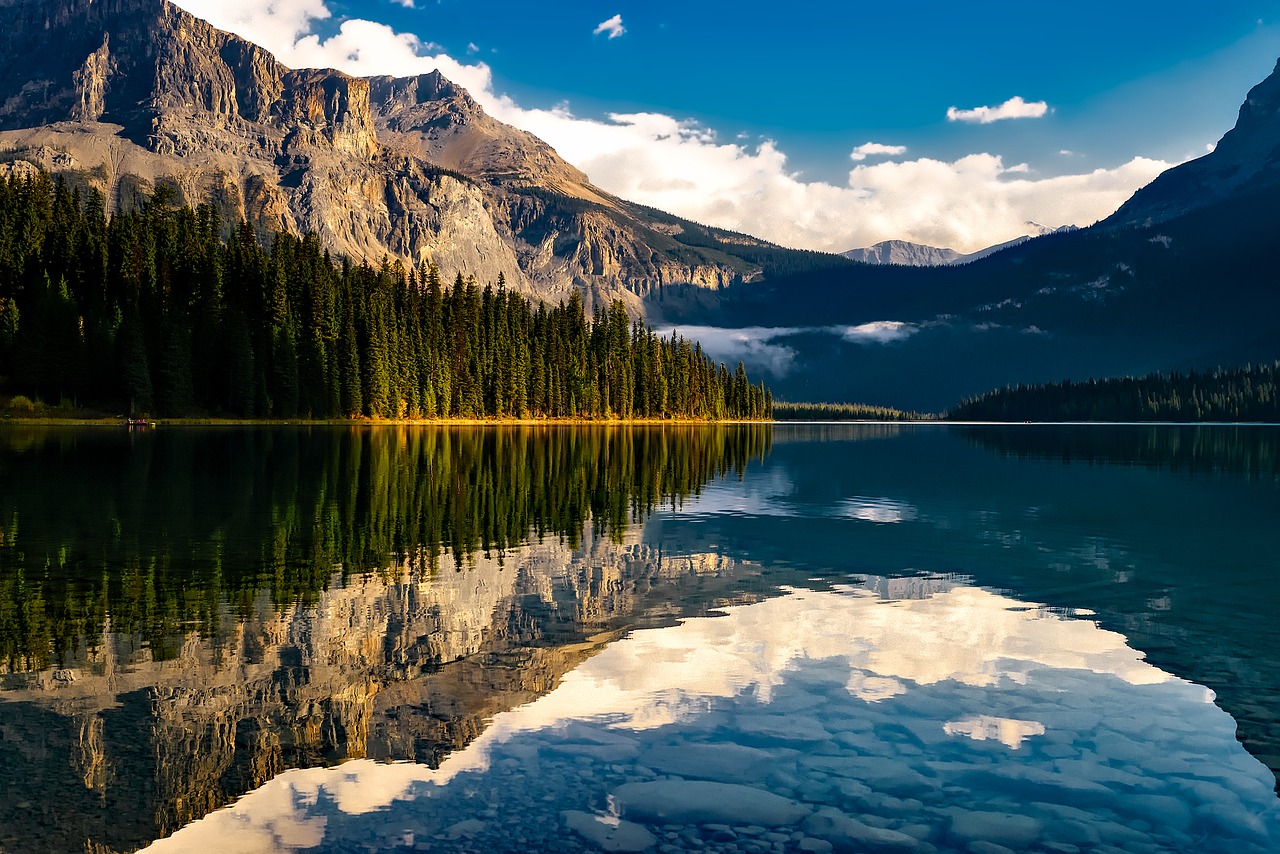 I spend a large part of every year travelling. I’ve had the benefit and pleasure of visiting many different locales.

The world is filled with amazing places to visit. That’s what makes this New York Times article a must read: 52 Places to Go in 2017. Flip through it and tell me what stands out for you.

P.S.  I have to say that an immense amount of pride swelled up in me when I read the number one destination to visit is Canada.

Here’s what the NYT had to say about Canada:

Canada is huge — the second-largest country by area. It’s also a world unto itself, with cosmopolitan cities, barely explored natural wonders and everything in between. And this is the year to visit: In honor of the 150th anniversary of its confederation, when the original colonies came together as one country, Canada is rolling out the welcome mat. All of the country’s more than 200 national parks and historic sites are offering free admission through the year, from the turquoise lakes and mountain peaks of Banff in Alberta to the rolling dunes and red sandstone cliffs of Prince Edward Island along the Atlantic Coast to the newest reserve, the glacial-rounded Mealy Mountains in Labrador. Meanwhile, in the capital, Ottawa, a full year of celebration is planned; more events will be on offer in Montreal, which turns 375. And did we mention the exchange rate? A weak Canadian dollar means American travelers get more for their money. So 2017 offers an ideal time to go north.